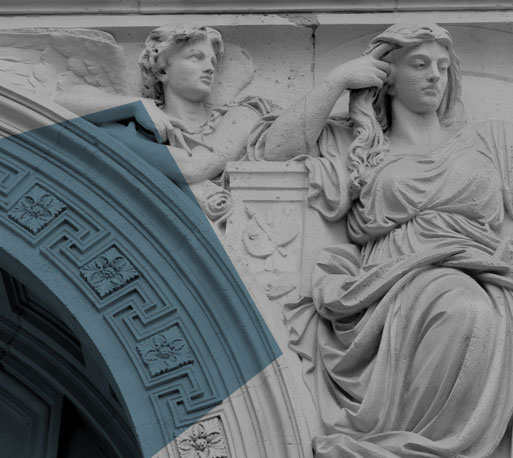 Wilhelm & Associés is ranked in the following practice areas :

Wilhelm & Associés’s Pascal Wilhelm and newly promoted counsel Emilie Dumur ‘are always available and provide appropriate and operational advice in a time-efficient way’. The competition and antitrust group’s client roster includes household names such as Fnac whom Wilhelm and senior associate Juliette Geneau de Lamarlière recently advised on its acquisition of the Darty group, and Canal+ who instructed the practice to review the remedies accepted by the French competition authority related to the client’s merger with D8 and Direct Star. On the European level, the team is also representing Canal+ in its challenge against the European Commission’s decision pertaining to the cross-border territorial protection granted by cinema studios to TV operators.

Wilhelm & Associés acts for media and entertainment companies in competition, regulatory, advertising and intellectual property matters. In recent highlights, the group represented Canal+ before the FCA with regards to the review of remedies accepted during the client’s merger with D8 and Direct Star, and advised PHO on the sale of television channel Numéro 23 to Next Radio TV. In contentious work, the team defended Telefrance in contractual litigation brought by France Television, and represented an online betting platform in an unfair competition claim against its main competitor. Managing partner Pascal Wilhelm is the key contact. 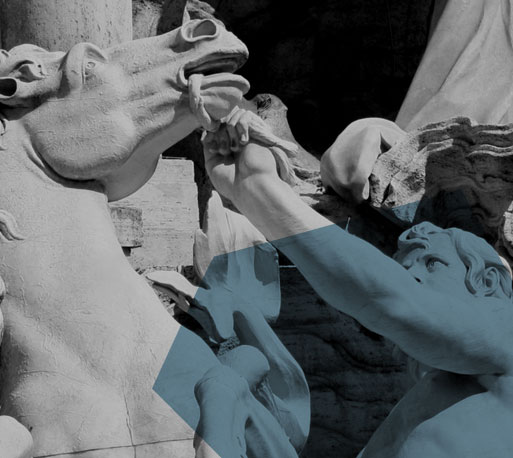 Wilhelm & Associés has been awarded in the Antitrust category by Trophées du D...

Pascal WILHELM ranked by the US magazine “Best Lawyers” as one of the best ... 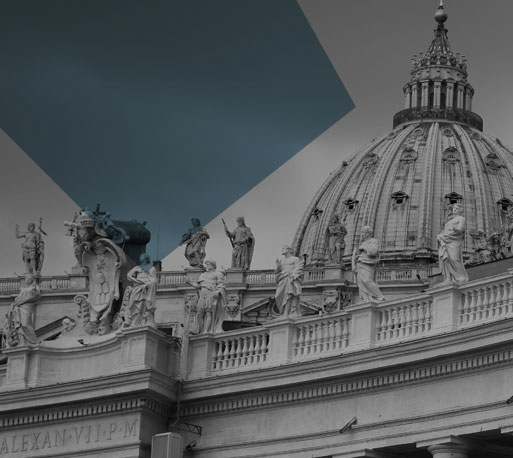