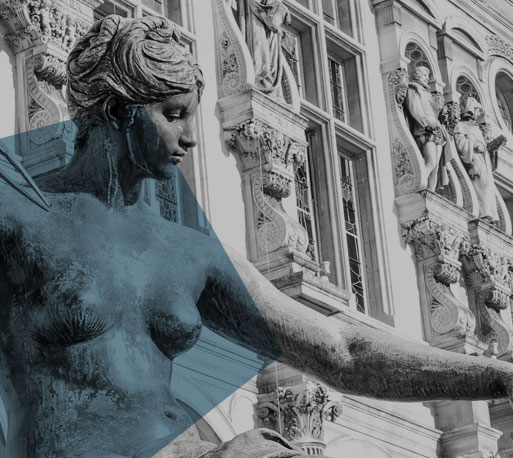 The French Supreme Court is also into Football

On the same day as the beginning of the 2018 World Cup, the French Supreme Court ruled on a curious claim for damages from a gambler against a player and the Losc Lille Football Club. The gambler considered that the final score had been distorted by an offside goal scored at the end of the game and validated by the referee.

On this occasion, the Court recalled that to engage the liability of the football player and of the club, the gambler is required to prove the existence of an act which knowingly affected the uncertainty of the bet.

In the case at hand, the offside position could not constitute a civil infringement likely to engage the responsibility, even though the gambler lost an opportunity to win due to the arbitration error.

Failing to demonstrate such a fault, the mere violation of the sporting rule does not engage the player nor the football club’s liability towards the gambler.